Shopping Cart
Your Cart is Empty
Quantity:
Subtotal
Taxes
Shipping
Total
There was an error with PayPalClick here to try again

Thank you for your business!You should be receiving an order confirmation from Paypal shortly.Exit Shopping Cart

Gordon Gillis was the kind of man you couldn't say no to. He made you want to join his latest, greatest adventure in life. He made you want what he wanted. He was magnetic, infectious and a loving kind of guy who showed it with his big hugs, but at the same time he required your best, your commitment and your loyalty.

I am glad our paths crossed and I am sure every team member feels the same, because he is one of those magnanimous people you encounter in life that you can never forget.

Gordy lived life to the fullest and gave it everything he had right up to the end despite his health challenges.

This will be my last entry on this website, and in honor of Gordon, I dedicate this website to his memory.

Gordon A. Gillis, 82, of The Villages, passed away at his home on Friday, June 10, 2016. Gordon was a proud veteran of The United States Marines and bravely served in the Korean War. Originally from Massachusetts he moved to Florida in 2007. He was a life time member of Road Dawgs Motorcycle Club. He formed the successful Black Sheep Marines Dragon Boat Team. Gordon passionately loved his family, friends and all animals. 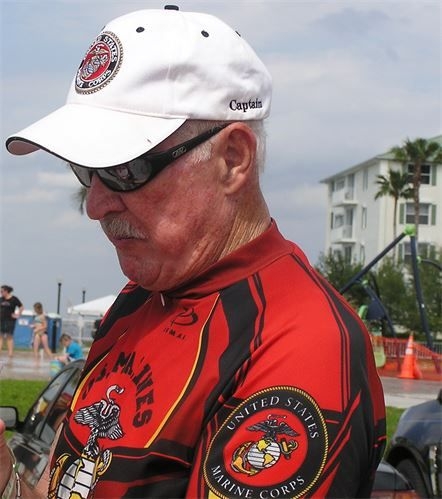 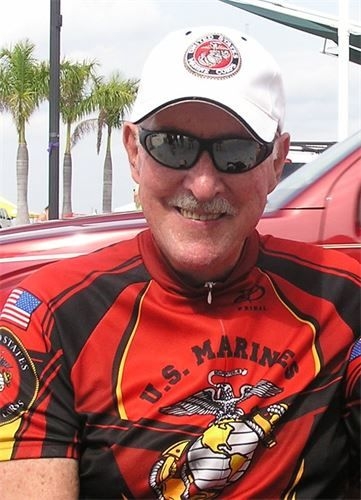